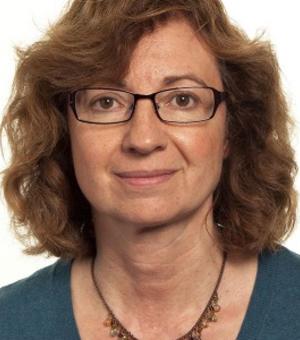 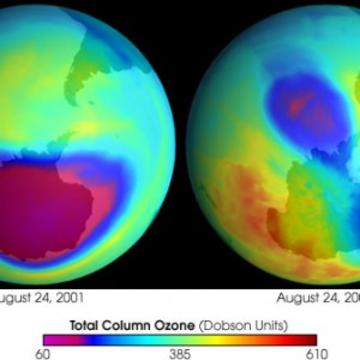 There is a growing recognition that stratospheric variability can impact surface weather and climate. The Stratosphere and Climate Group in the Physics Department carries out a wide range of studies to understand variability in the stratosphere, for example, Sudden Stratospheric Warmings (SSW), the Quasi Biennial Oscillation (QBO), 11-year solar variability, volcanic eruptions, El-Nino Southern Oscillation (ENSO) , how they interact with each, how they influence  the Ozone Hole, how they influence seasonal and decadal-scale surface weather and climate and how they may evolve under future climate change. The details of any DPhil project would be defined in discussion with the student and are likely to be  tackled through a combination of observational data analysis and climate modelling using a range of tools from simple mechanistic models of the stratosphere up to the full state-of-the-art Met Office climate models.

Lesley has been a Professor of Climate Physics at Oxford since 2010, previously Professor in the Meteorology Department at Reading University and Senior Scientist at the Rutherford Appleton Laboratory's Space Science Department. She gained her PhD from Reading University Meteorology Department in 1983 and has supervised in excess of 15 doctoral students. She specialises in understanding the role of natural variability in the climate system and has been a frequent invited and keynote speaker at major international conferences on this topic.