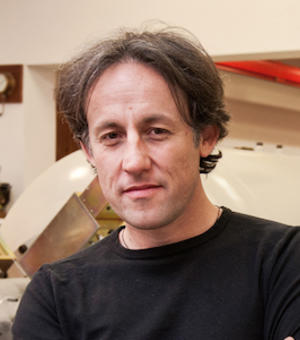 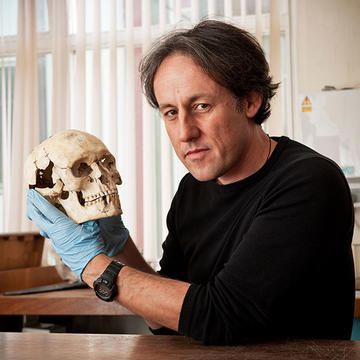 Professor Tom Higham undertakes research into radiocarbon method development and the application of radiocarbon to the archaeological past. In particular he has interests in the Palaeolithic period; the Old Stone Age. During the Middle to Upper Palaeolithic of Europe, around 50,000 to 30,000 years ago, Neanderthals disappeared and the first anatomically modern humans expanded and dispersed out of Africa into Eurasia. Dating this process has proven very challenging. Of particular interest too is the newly discovered human species found at Denisova Cave in the Siberian Altai and its age. This, and many other sites across Eurasia, are being examined using the latest radiocarbon methods in order to build chronologies for hominin dispersal and extinction as part of the ERC-funded PalaeoChron project.

Methodologically Prof. Higham is interested in developing novel ways of improving radiocarbon dating. Dating single amino acids from bone is a key development area, as well as applying the ultrafiltration technique to the dating of bone proteins. These techniques are much more reliable in dating science and provide dates that are less affected by contaminants that plague the method as it reaches its limit at ~50,000 BP. Bayesian statistical methods are used in this research allowing more precise and probabilistically robust results to be obtained. Other research covers the testing of novel sample types of AMS dating, including insect chitin and tooth enamel, and the application of these techniques to the archaeological and palaeo-environmental records.

I have worked as a researcher and teacher between 1995-2001 in New Zealand's Waikato University and from 2001-present at the University of Oxford.