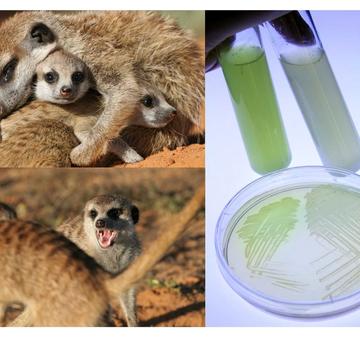 The evolution of cooperative behaviour poses a special problem for evolutionary theory – how can selection favour a behaviour that reduces reproductive success? The question is important, not just so we can gain an insight into striking examples such as colonies of social insects or meerkat groups, but because it is fundamental to understanding life as we know it: the evolution of the genome, the eukaryotic cell and multicellular organisms. Within this conceptual focus on cooperation, I use a broad range of approaches to tackling specific questions. Depending on their interests, a project in my lab could involve comparative analyses of cooperatively breeding birds, experimental evolution with bacteria or experimental approach to understanding the evolution of multicellularity with the planarian flatworm.

Fifteen years experience of supervising PhD students - seven completed successfully within deadline, six current students (for three of which I am second supervisor)