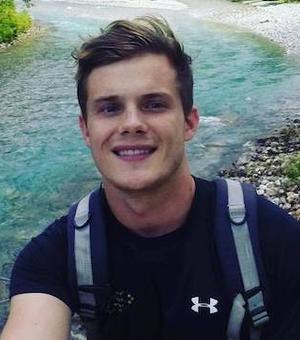 The following awards were gained from the University of Bristol as an undergraduate:

My research area is focussing on how pCO2 variances in the atmosphere affects the chemistry of coccolithophores. I hope to establish and test an approach, based on isotopic fractionation of carbon through coccolithophore cells, a high-resolution, continuous record of Mesozoic pCO2.