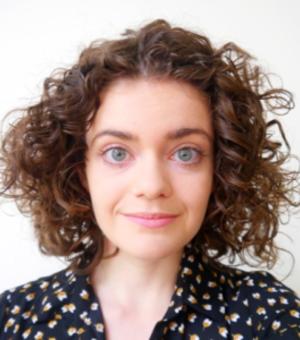 Martian groundwater systems: The surface of Mars has long been too cold, arid, and low pressure to permit overland water flow, but sub-cryospheric aquifers may have persisted much later in time, perhaps even to today. Water is a critical prerequisite for life: its presence across a longer period of the planet's history would paint a far more habitable view of this seemingly barren, inhospitable world.

Martian habitability: Fossils have been identified on Earth as old as a time when both Mars and Earth were quite similar worlds: did Mars host life at this time? If not, why not? By understanding the bare minimum conditions for life on Earth we can search for those same conditions on Mars, and maybe figure out whether life is as rare as we think it is.

Archaean habitability: Life prior to the Cambrian Explosion was sparse and much less diverse, and today only a few rock formations remain to tell their story. By researching these rocks we can begin to picture the sort of environments these primordials lived in, and whether they are similar to any that currently or previously existed in the Solar System.

Mars analogue environments: Modern environments such as hydrothermal pools in Iceland, the Dry Valleys of Antarctica, or the periglacial valleys of Patagonia are as close as we can get to visiting the surface of Mars (for now). While imperfect analogues, such places can show the same chemistry and morphology as Mars: familiar geology, unfamiliar landscapes. Through these we can deduce facts about the martian surface without yet touching it.

Publications will be coming soon