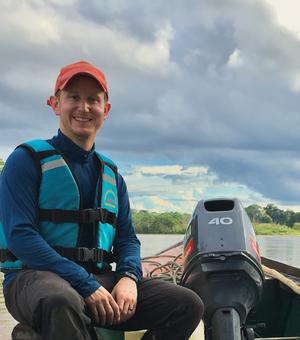 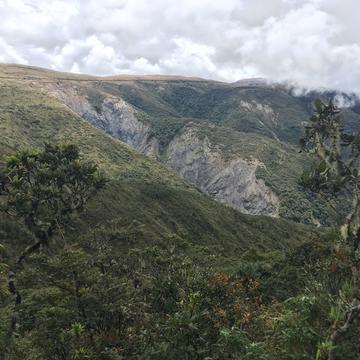 I am a geochemist who studies the exchange of carbon between the atmosphere and rocks, and how these carbon transfers respond to and drive climate change.

Our research quantifies how erosion and weathering processes act as CO2 sinks, and CO2 sources, and transfer CO2 between the atmosphere, hydrosphere and oceans, and long-term, geological storage in sedimentary deposits. To do this, we’ve developed and applied several geochemical approaches to track and quantify weathering and organic matter cycling. These include trace element proxies of weathering and their isotopes (e.g. rhenium) measured by multi-quadrupole ICP-MS and MC-ICP-MS in the Water Geochemistry lab at Oxford. We also track carbon as CO­2, dissolved and particulate organic carbon, and their radiocarbon and stable C isotope composition (via EA-IRMS, AMS). The group mostly work on modern river catchments to constrain fluxes and their controls, including work on small catchments in the European Alps, New Zealand (East Cape and Southern Alps), Taiwan, Sichuan, Andes, alongside over a decade of work in the Mackenzie River basin.