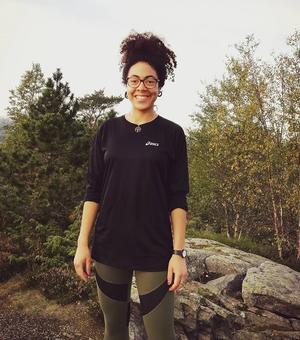 2018
Functional traits and demography: how can they address global environmental change challenges in plant communities? 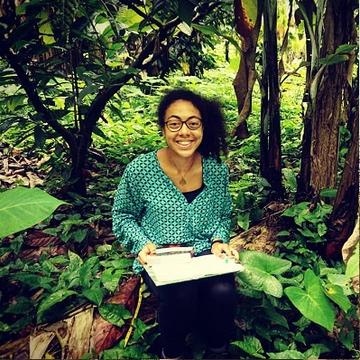 Thesis title: “Which traits determine the success of plant invaders? A multivariate analysis of the flora of the United Kingdom”. This involved the extensive use of the UK Ecoflora plant trait database and UK climate data to create trait profiles of invasive species and current and predicted species range maps under climate change.

Thesis title: “An assessment of the distribution of lupins (Lupinus nootkatenis) and the effect on native flora in Thorsmork, southern Iceland”. The project included a month of fieldwork in southern Iceland doing botanical surveys in habitats dominated by lupins and those without lupins.

I have a range of practical field experience in tropical, temperate and sub-arctic ecosystems:

Since December 2017, I have been a data analyst at the Ecoflora plant trait database. I am also the project coordinator for the documentary film project ‘Bananageddon’, which looks at the socio-political and environmental issues of banana production. At the start of 2018, I founded the Human Nature Stories Project, which examines people’s connection to nature through a series of photographed interviews with members of the public.

I am an invasive plant ecologist, interested in using a functional trait approach looking at plant invasions, across the whole naturalised-invasion continuum. I am also interested in the level of plasticity of these functional traits in relation to environmental change pressures and how it relates to species’ population dynamics.