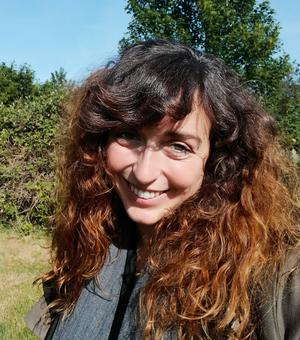 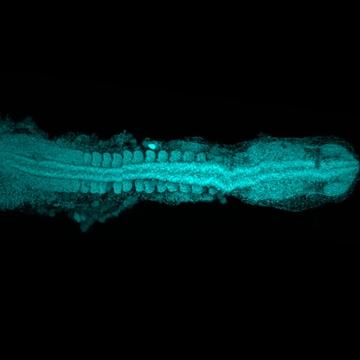 Much of the phenotypic diversity present in animals is established in the early embryo by the process of pattern formation. Research has mostly focused on the role played by gene regulatory networks (GRNs). However, it is becoming increasingly apparent that GRNs alone do not explain pattern formation or its evolvability, and that the evolution of animal form is not reducible to the evolution of genes, or even gene networks. In my lab we take a multi-scale integrative approach, combining mathematical models, experimental embryology and microscopy to study the mechanisms underpinning the emergence and evolution of phenotypes. In particular, we compare posterior development in zebrafish and two species of Lake Malawi cichlids: Astatotilapia calliptera and Rhamphochromis chilingali, which exhibit vast morphological diversity with practically identical genomes. The details of any DPhil project will be determined with the student, and can range from purely experimental to mostly computational, or a combination of the two. The student will be based in Oxford and will be part of an interdisciplinary research team.

I have supervised two Masters projects at the University of Cambridge, one of them resulted in a publication with my Masters student as the first author. I will have two PhD students join my group in Oxford this academic year.